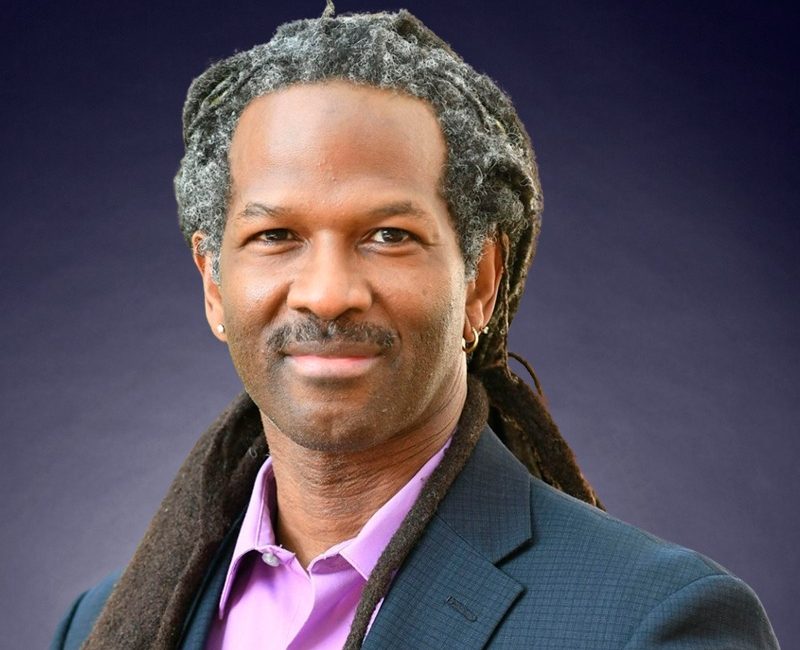 Carl Hart is the Ziff Professor of Psychology in the Departments of Psychology and Psychiatry at Columbia University. He is also a Research Scientist at the New York State Psychiatric Institute.

Professor Hart is one of the world’s preeminent experts on the effects of so-called recreational drugs on the human mind and body. He has published numerous scientific and popular articles in the area of neuropsychopharmacology and is co-author of the textbook “Drugs, Society and Human Behavior” (with Charles Ksir).

His book “High Price” was the 2014 winner of the PEN/E.O. Wilson Literary Science Writing Award. Professor Hart’s latest book “Drug Use for Grown-ups” has changed the national conversation on responsible drug use.