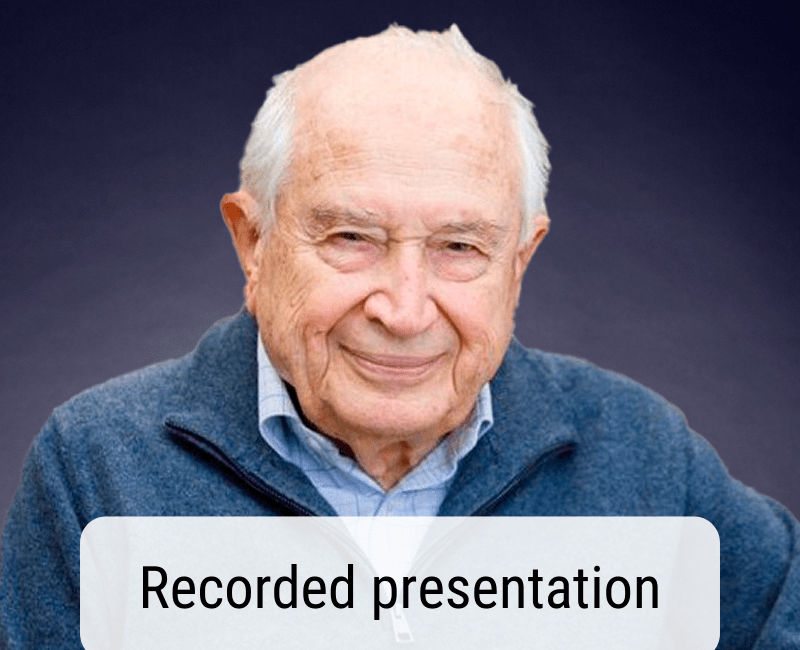 Raphael Mechoulam was born in Bulgaria in 1930 and immigrated with his family to Israel in 1949 where he studied chemistry at the
Hebrew University in Jerusalem. He received his Ph.D. at the Weizmann Institute, Reḥovot (1958), with a thesis on the chemistry of
steroids. After postdoctoral studies at the Rockefeller Institute, New York (1959–60), he was on the scientific staff of the Weizmann
Institute (1960–65), focusing on the chemistry of natural products including the isolation, structure elucidation and total synthesis of
the main active principle of cannabis.

Professor Mechoulam moved to the Hebrew University of Jerusalem, where he became professor (1972). He established a
Department of Natural Products. His major scientific interest is the chemistry and pharmacology of cannabinoids. In 1994 he was
elected as a member of the Israel Academy of Sciences and Humanities.

Since the inception of his research in the early 1960’s, Professor Mechoulam has received numerous academic awards, amongst
them Honorary Doctorates from several universities including the Complutense University in Madrid, 2006, the Ohio State University
in Columbus, Ohio, 2001, Guelph University, Canada, 2018, as well as the Heinrich Wieland Prize, Munich, 2004, the European College
of Neuropsychopharmaclogy, Lifetime Achievement Award, Paris, 2006. the Israel Prize in Exact Sciences – chemistry (2000), The U.S.
National Institute of Drug Abuse (NIDA) Lifetime Achievement Award, Bethesda, 2011, The Rothschild Prize by the Rothschild Family
Foundation, Presented by Lord Rothschild in the Israeli Parliament, Jerusalem, 2012, the EMET Prize –Presented by the Prime Minister
of Israel, Jerusalem, November, 2012 and others. 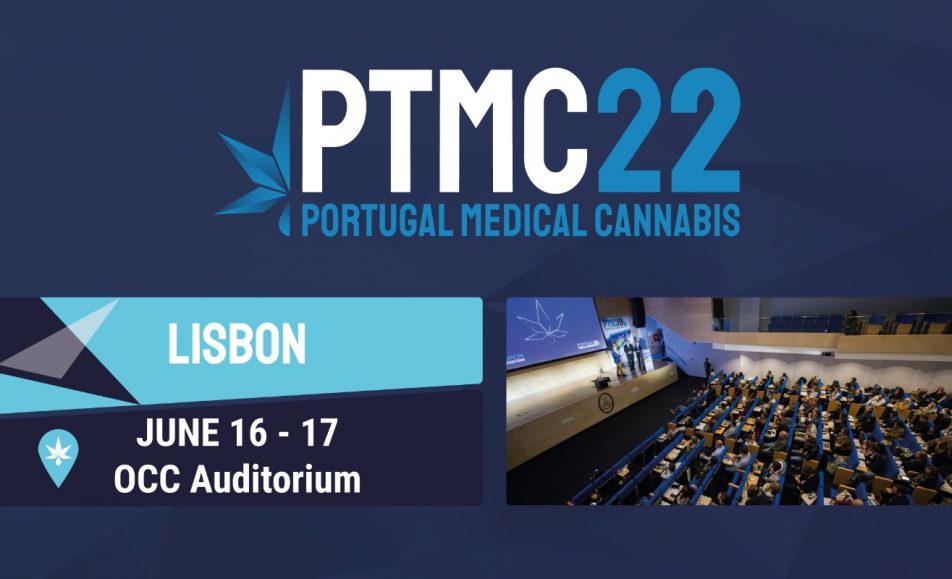